Alantra has reached a first close with more than €80 million of commitments in their Klima Energy Transition Fund. The fund, which results from the partnership between Alantra and Enagás, aims to raise €150 million. 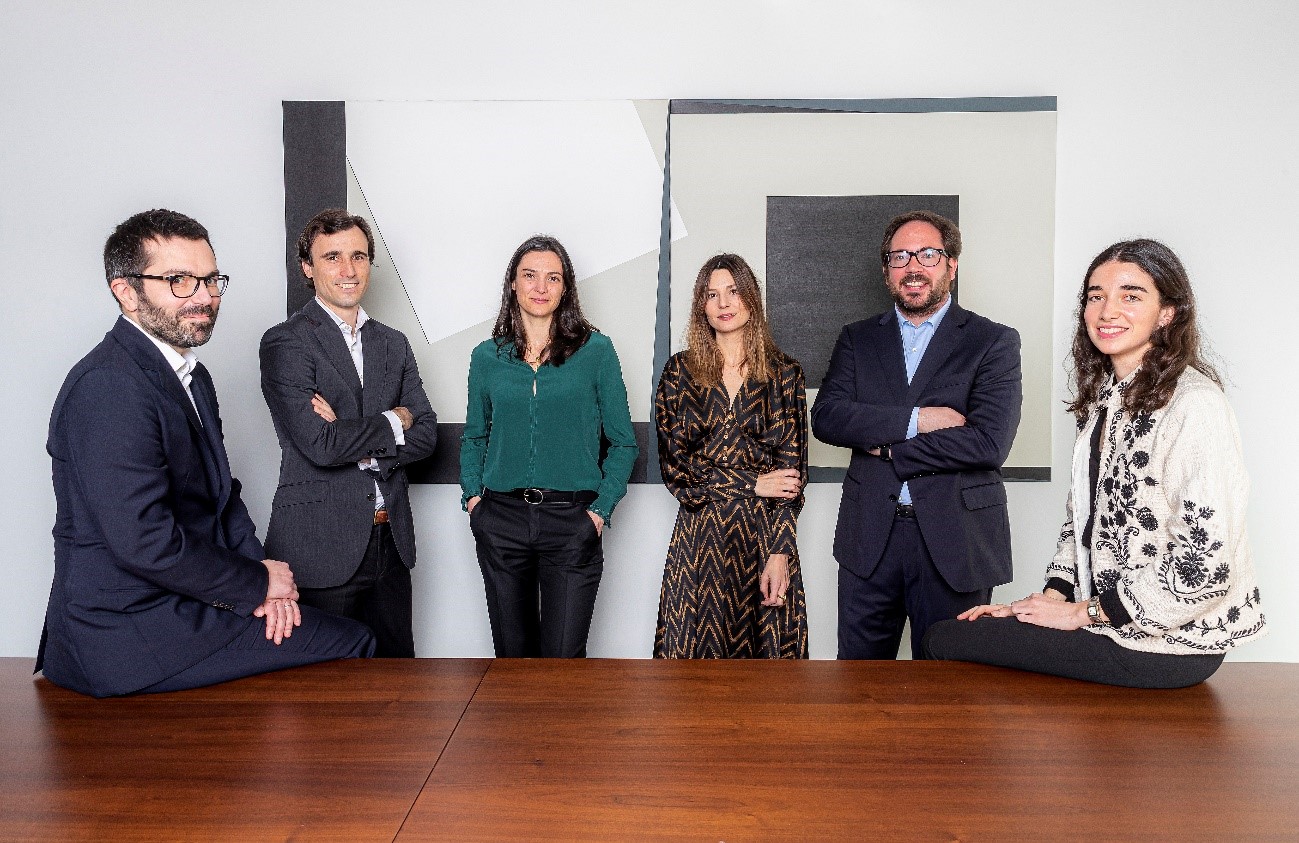 Commitments have been accepted from an ample and diversified investor base, comprised of institutional investors, energy companies, public institutions, and family offices. Alantra and the investment team have also made a significant commitment to the Fund, reflecting the strong alignment of interests with its investors.

The investment team is composed of six professionals based in France, Germany, and Spain, combining c. 40 years of investment track record in the energy sector across Europe and North America. Bastien Gambini (MD) and Lucille Bonnet (MD) will lead the team.

Bastien Gambini brings to the position over 16 years of experience investing in energy sectors in Europe and North America. He joined Klima at the end of 2020 from Equinor, where he was Managing Director of its technology investment division in Europe. Previously, Mr. Gambini headed the Spanish office of Demeter Partners, a leading European alternative asset manager specializing in cleantech.

“Klima’s first closing is a testament of the strong interest of investors for highly specialized and value-added products that can contribute to tackling climate change,” Jacobo Llanza, CEO of Alantra Asset Management said. “The addition of the Klima investment team, which has a proven track investment record in the energy sector, puts us in a privileged position to take advantage of the numerous opportunities we are identifying in this segment.”

“The achievement of the Klima energy transition fund is an important step forward in Enagás’ commitment to decarbonization and energy transition. Enagás Emprende, the corporate venturing program of Enagás, has invested in 15 startups to date, out of which seven were ideas or projects conceived by Enagás’ professionals”, said Marcelino Oreja, CEO of Enagás.

Klima Energy Transition is the result of a partnership between Alantra and Enagás, a leader in the energy infrastructure segment and technical manager of the Spanish gas system. The fund takes minority stakes in companies with high growth potential in energy transition sectors such as low carbon gases (e.g. hydrogen, carbon capture, and biomethane); smart power grids, energy storage and renewable technologies; digitalization of the whole energy equation; and sustainable transportation.

Enagás supports the project as a referent investor with a commitment of €30 million and provides technical and sector expertise. Enagás has vast experience developing startups in the cleantech space through its corporate venture program “Enagás Emprende”, which has already funded 12 startups operating in energy storage, sustainable mobility, biogas, hydrogen, 4.0 industry and energy efficiency.

Alantra is a global alternative asset management, investment banking, and credit portfolio advisory firm focusing on providing high value-added services to companies, families, and investors operating in the mid-market segment. The group has over 540 professionals across Europe, the US, Latin America and Asia.

Enagás is a TSO (Transmission System Operator) with 50 years of experience in the development, operation and maintenance of energy infrastructures. It has more than 12,000 kilometers of gas pipelines, three strategic storage facilities, eight regasification plants and operates in eight countries: Spain, the United States, Mexico, Chile, Peru, Albania, Greece and Italy, and. In Spain, it is the main natural gas transporter and the Technical Manager of the Gas System.

In accordance with its commitment to the energy transition, Enagás has announced that it is bringing forward its goal of becoming carbon neutral to 2040. The company is committed to the development of renewable gases (such as biomethane or green hydrogen), sustainable mobility and energy efficiency, among other areas. The company is a world leader in its sector in the Dow Jones Sustainability Index (DJSI), according to the latest review of this index, and has received the highest score to date in Spain from S&P Global Ratings in all sectors of the ESG area (sustainability, social and governance criteria).

Enagás Emprende is the corporate venturing program of Enagás, dedicated to the investment and acceleration of startups and innovative technologies in the field of energy transition and decarbonization with a special focus on impact projects. Since 2015, Enagás Emprende has invested in a total of 14 companies (7 of them created by employees) and promoted the Klima energy transition fund.