Enagás, together with the TSOs Snam and GRTgaz, launched a Venture Infrastructure fund to promote projects that accelerate the clean hydrogen market.

The three European TSOs are contributing altogether through a 100 million euros investment in the Clean H2 Infra Fund managed by Hy24.

The operation is part of the Open Innovation strategy carried out by Enagás Emprende, the Enagás Corporate Venturing, which has invested more than € 50 million in 16 startups throughout its activity’s years. 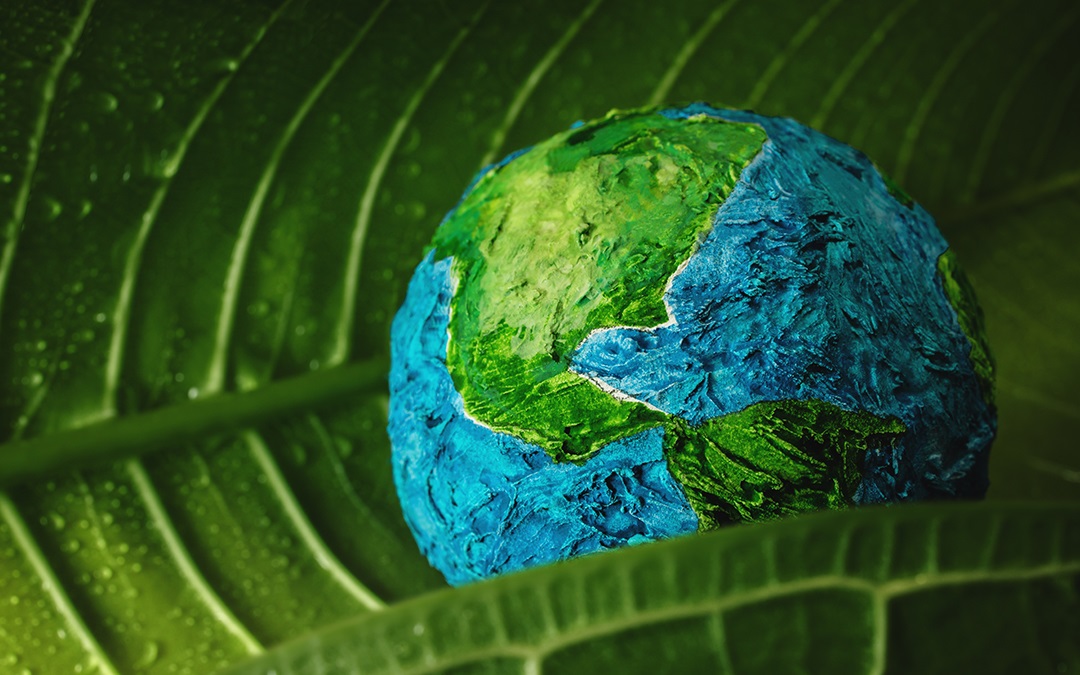 In line with the decarbonization goals set by the European Union, the three TSOs have addressed that hydrogen will play a critical role in the Energy Transition and have agreed to jointly explore further possibilities for cooperation in this field. Enagas, GRTgaz, Snam have joined the European Hydrogen Backbone Initiative: its last report shows that a pan European hydrogen infrastructure largely based on repurposed existing gas infrastructure is possible. This study showed a hydrogen pipeline network of nearly 40,000 km by 2040, connecting 19 EU Member States plus the United Kingdom and Switzerland.

This initiative of Enagás, Snam and GRTgaz, underlines the crucial role that the European gas TSOs will play by combining their experiences in the development of the European hydrogen ecosystem through the management of critical infrastructure.

As their first joint initiative, Enagás, Snam and GRTgaz will respectively invest 33 million euros in the Clean H2 Infra Fund in their role of anchor investors, for a cumulated investment of approx. 100 million euros.

Clean H2 Infra Fund is an impact fund managed by Hy24, a joint venture between Ardian and FiveT Hydrogen, aimed at supporting the development of the clean hydrogen infrastructure sector, with a commitment of 1,500-1,800 million euros in partnership with industrial and financial investors. This is the world’s largest platform for clean hydrogen infrastructure investment.

Hy24 combines Ardian’s experience in infrastructure and asset management and FiveT’s Hydrogen knowhow in the hydrogen value chain, along with the role and experience of the three TSOs in the management of energy networks and hydrogen technology.

By investing in Clean H2 Infra Fund, Enagás, Snam and GRTgaz aim at fostering the clean hydrogen industry with a positive impact on the use and development of hydrogen transmission grids.

“The European Transmission System Operators are key elements in the battle against climate change, and this initiative fits perfectly with the projects promoted by Enagás based on its strategy of contributing a fair energy transition. This consortium is a clear example of joint co-operation between three European TSOs, which have an important role for future decarbonization of energy” – Marcelino Oreja, CEO of Enagás.

“With this agreement, three leading European TSOs commit to working together and contributing to the acceleration of the energy transition across the continent and beyond, in line with the Fit for 55 package and the EU hydrogen strategy. Our existing hydrogen ready networks and storage facilities will play a key role in enabling cost-efficient decarbonization. We are ready to share our capabilities and support new investment initiatives like the Clean H2 Infra Fund in order to boost green hydrogen projects on the road to net zero” – Marco Alverà, CEO of Snam.

“In the future, hydrogen will play a major role to balance the electric system and in decarbonising industry, as the first lessons of the national hydrogen consultation, launched in France by GRTgaz with Teréga last June show. Industry is expressing a need for reliable access to competitively priced clean hydrogen, and it is therefore interested in the progressive development of a dedicated infrastructure to achieve that” – Thierry Trouvé, CEO of GRTgaz.

“The joining of key TSO of the European gas infrastructure is a fundamental move for us as it shows the role we are expected to play in support to the whole industry development, from production to distribution and usage. We are honored that the first joint move of this consortium is to select Hy24 Clean H2 Fund as a first investment and expect this will trigger many scale projects on this part of the value chain” – Pierre – Étienne Franc, Hy24’s Chief Executive.

You can continue reading the news here.